PLEASE NOTE - **ANY PERSON WHO IS SHIELDING, SELF-ISOLATING OR HAS COVID-19 SYMPTOMS MUST NOT ATTEND STOCKTON CRICKET CLUB, TO SPECTATE, PLAY CRICKET, ATTEND A TRAINING SESSION OR FOR ANY OTHER PURPOSE**

Since rejoining the NYSD the club has enjoyed some great success in the league after being given the challenge to gain multiple promotions to be able to play at the top level.

In 2019 the senior 1st team won the Division 2 title gaining promotion back to the 1st Division.

The 2nd team narrowly missed out on promotion by just 1 point that would have meant heading into division 3, but that wasn’t to be.

COVID-19 hit the country in 2020 which meant it was unclear if the season would go ahead and when the green light was given it meant a half-season with no opportunity for promotion. This did not detur the team in any way making it to the Haith Cup final and only narrowly missing out on the trophy. In the shortened division 1 season the 1st team set the league record for winning all league games during the season and winning the Division 1 trophy.

The 2nd team forgot quickly on missing out on promotion the previous year by keeping up their equally high standards only losing one game on their way to winning the division 4 title.

The 3rd team continued their development in the 2020 Sunday league winning 3 out of the 9 games played with 2 drawn and 2 losses with 2 other games called off relating to the weather. The team lead by Simon Davison hosts a well-balanced side with experience and youth enabling the development of the future of cricket at Stockton. 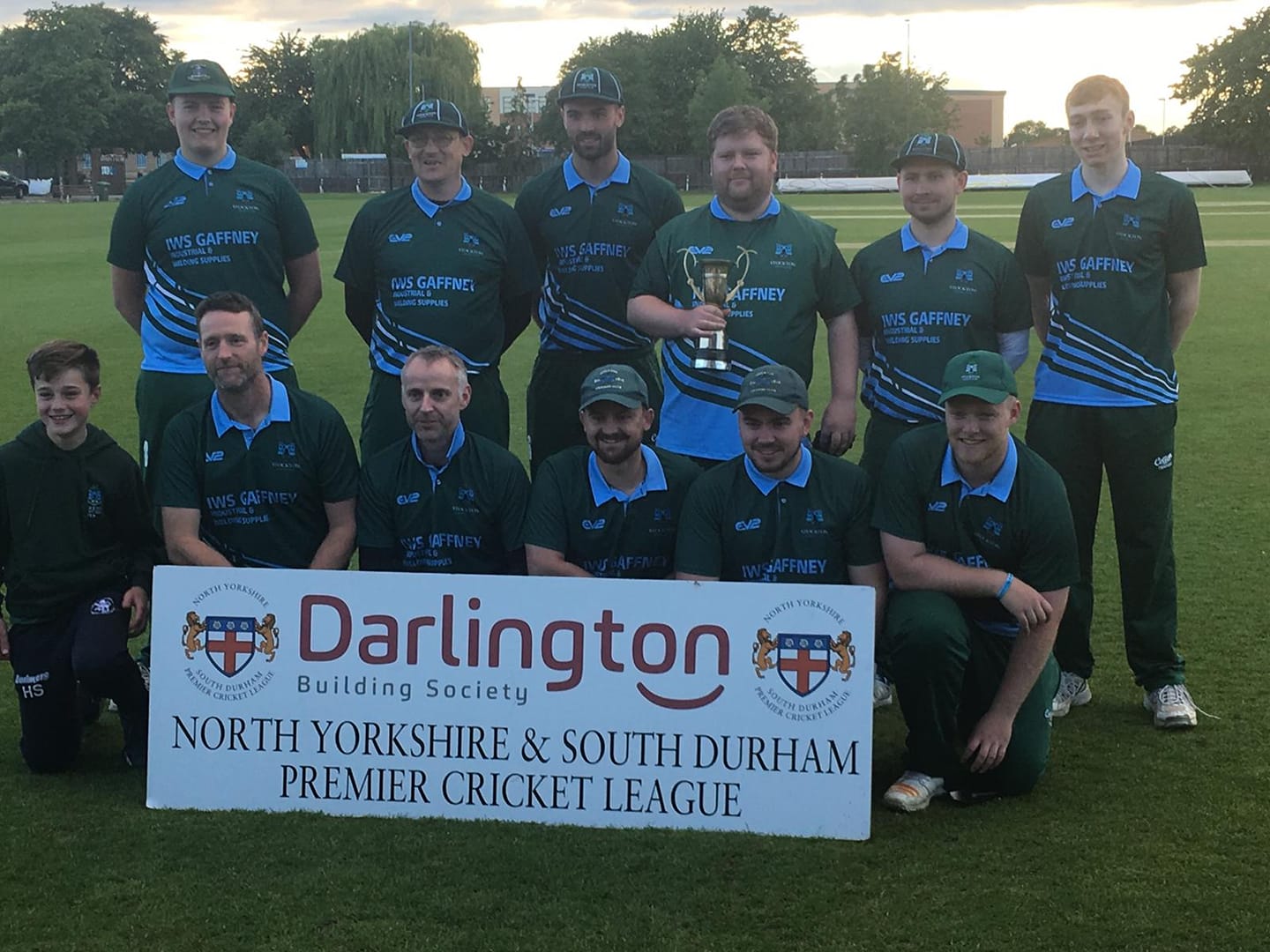